Five Reasons Why You Should Play Minecraft with Your Child

I know. Your eyes are rolling to the back of your head and you’re thinking, “I’m so sick of my child talking about Minecraft!” That’s all my six-year-old has talked about for the past several months too. On the iPad, he plays Minecraft: Pocket Edition. He watches YouTube videos from a lady called Cupquake. He bought the Xbox360 version with his own cash. He wakes up in the middle of the night, sleep-walking into our bedroom like a Zombie and crying, “But I really like that MOD!” I thought his interest in Minecraft would come and go, just as it had with Angry Birds and Skylanders. But his obsession seems to be coursing steadily through his veins. Having no quick antidote to cure him, I did a parental unthinkable: I took a swig of the poison. I immersed myself into his pixelated world of mining and mobs. And if your child is Minecraft-crazed, you should play with him too. 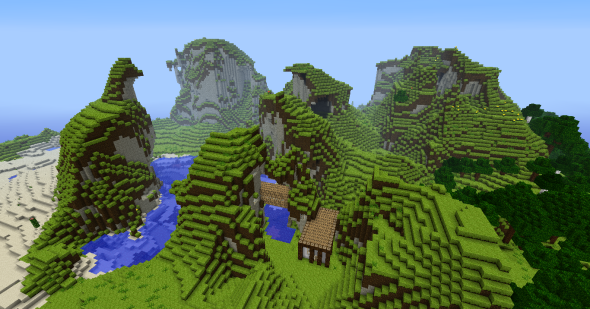 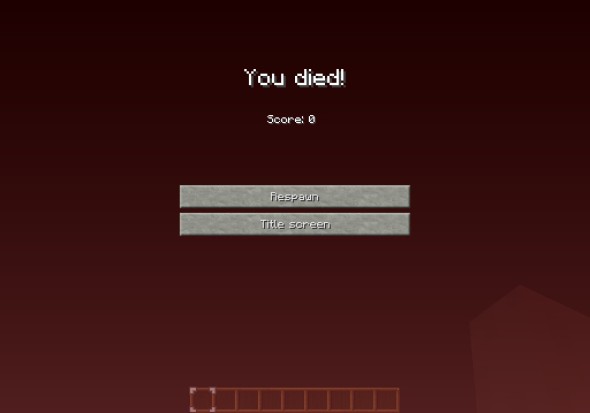 Are you familiar with Minecraft? Have any tips to share? My son is still better than I am at the game, so I need all the help I can get. 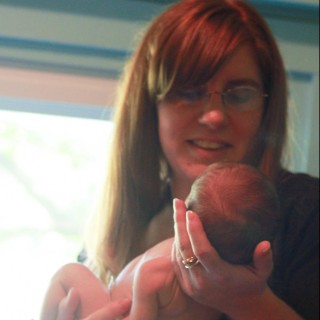